The Airport Division handles the airport operations and oversees the compliance of all international and domestic aviation safety and security standards at the Pohnpei International Airport and the three additional airstrips in Mwoakilloa, Pingelap and Sapwuahfik Municipalities.

The Seaport Division’s objectives are to plan, manage, improve and maintain seaport facilities and premises to meet the needs and requirements of shipping companies, commercial vessels, fishing vessels and other types of marine transportation. 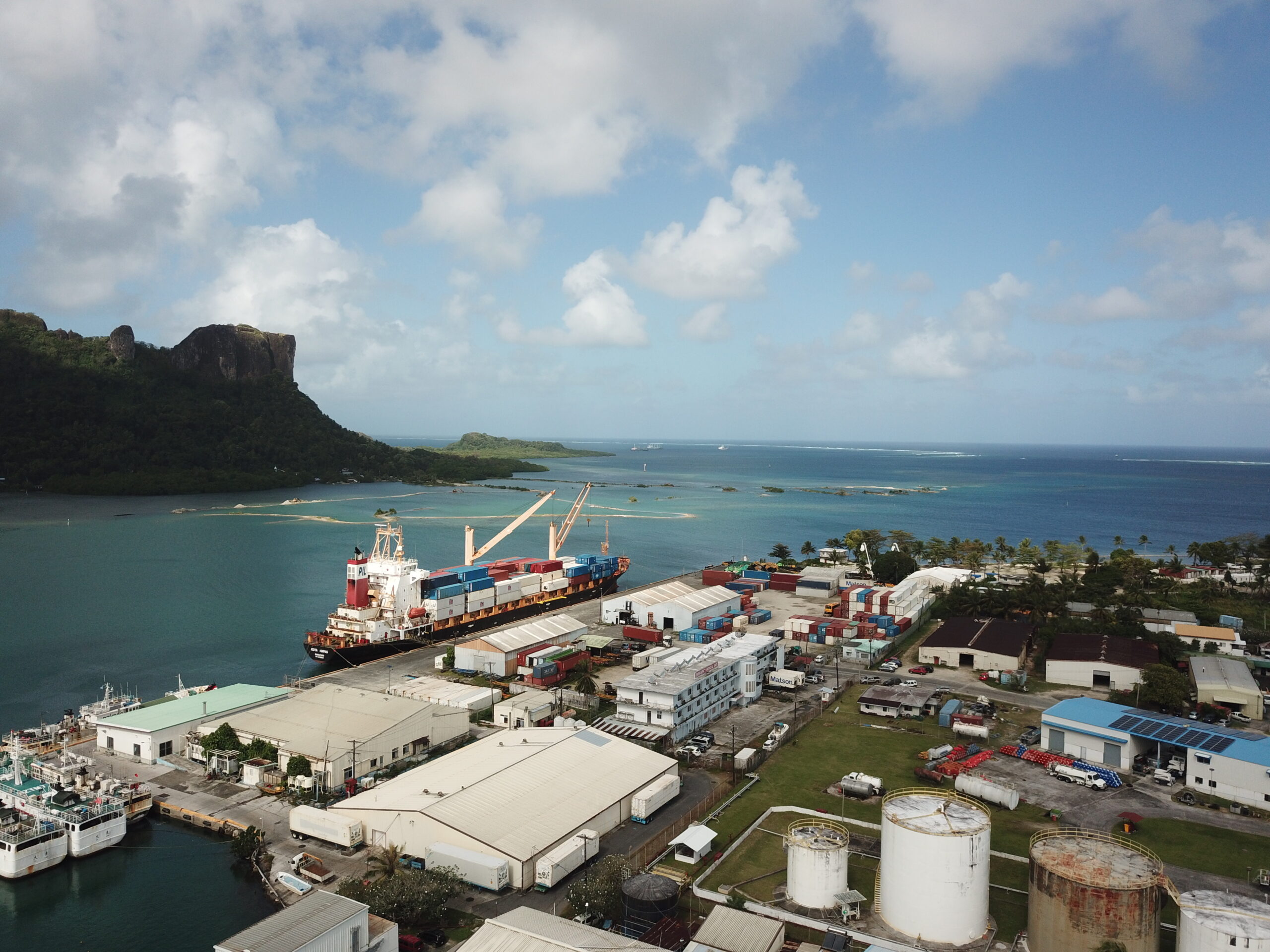 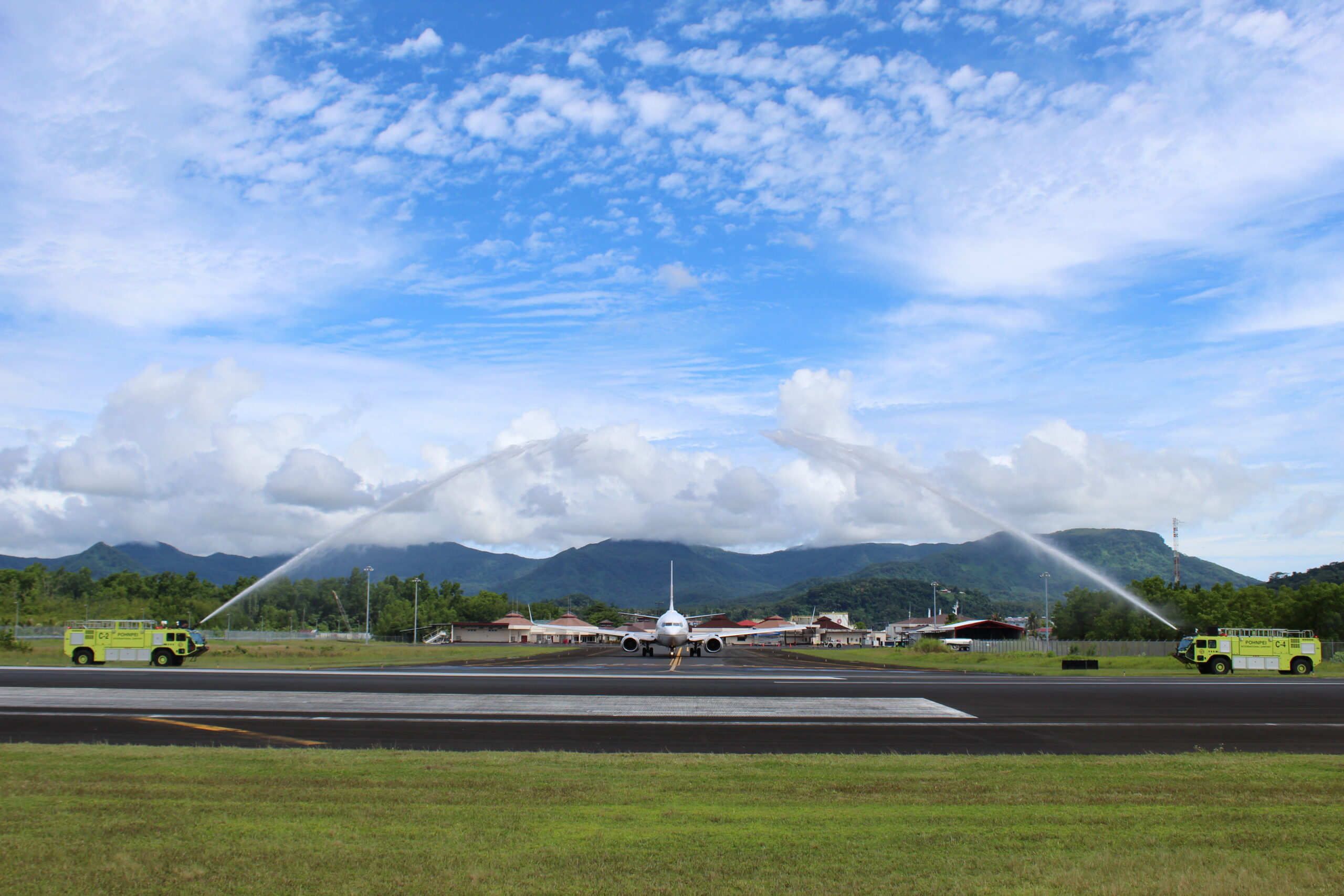 On October 17, 1991 the Pohnpei State Legislature passed a bill that became Pohnpei State Law No. 2L-224-91, which established the Pohnpei Port Authority. The law reorganized the Pohnpei State Government’s functions with respect to the air and sea ports of Pohnpei State. For some years thereafter, the functions of managing airport and seaport of Pohnpei State were conducted by the State Department of Public Works. These functions were later transferred to a newly organized public corporation known as the Pohnpei Port Authority (PPA). The enabling law mandates the PPA to be responsible for development, management, operation and maintenance of Pohnpei ports and facilities. Furthermore, the law provides that “because of the distance between the islands of this State and their remoteness from large commercial centers of the world, transportation constitutes a vital link in the State’s efforts toward social development and economic self- sufficiency”.